Things That Are Not Very Fun

I have a cold. Or some sort of sinus thingy that could be from the smoke or it could be from the 1000 germy firefighters that I sleep next to every night. I'm pretty excited that my favorite germy firefighter (namely Josh, lest there was any question) is coming tomorrow to my fire to make me feel better and sleep RIGHT next to me. Unlike the other 999. But for right now, I feel like crap. My right ear is plugged. I even drove up the hill farther to see if I could make it pop when I came back down, but it didn't pop and I just drove through a whole lot more smoke than I needed to. But it was beautiful. In a serene and almost sad way. Fire is like that. Powerful and destructive, but a little bit awe inspiring. I saw a pair of young bucks, but these ones weren't wearing nomex and they had little spikes on their heads. They're in one of the pictures but they're trying to camouflage in the smoke and black. I think they were auditioning for the fall production of The Okanogan-Wenatchee National Forest's Wildlife Theatre version of Bambi. (run, Bambi, run!!!)

Yesterday on our fire one of the sawyers died from a heart attack. Apparently he had a history of heart disease, but it doesn't make it much easier when a real person goes up the hill on his own two boots but can't make it back down. I hope he died doing what he loved, not what he had to to get by.

Something like that kinda makes you stop and think. What if I died today? Or what if I lived until 61? That's only 26 years from now. What would I really have wished that I had done? It's so funny, a question like that, because I feel like the answer, generally, is Really anything that brings you happiness, but the things that bring you happiness change so drastically from age to age and season to season. At 15, my dying wish would have been to be clean in the Eyes Of The Lord, and to have kissed a boy, interesting, since the two were mutually exclusive. At 25 my greatest longing would have been to experience absolute carefree independence and no guilt. At 35? It's not too much different, except I enjoy some of my dependence a little more now. But what would I do differently? I can't say I wish I'd worked less, because I honestly feel like I have yet to do my share. I can't say I really crave travel - although I'd like to, I've already been so many places and been allowed so many experiences, that I don't feel like I'm missing that. Maybe I should have spent more time loving on my kids, but really, there's never enough of that so its like wishing you could catch ALL of the stars in your pocket. The one thing I know I haven't done yet is to produce. NOT reproduce. I overdid that already. But to give something - to create something of value to as many people as possible. You know me, I've always loved a big audience. Lately, more and more I feel like this will be in the words I write. I know there's something in there that somebody needs to read - something that changes somebody's day. So that's my new goal. To produce. To be productive. To ease the guilt of my consumption with the offering of value that I know I have within me.

Oh that pervasive guilt. It follows me everywhere like a needy black cocker spaniel. I honestly have yet to meet anybody that wallows in more uncalled for guilt than I do. Really at its core it is self absorption, because I assume every problem in the world is my fault - its so obvious that everything is about me. So then I have guilt for being unfathomably selfish! Is there a cure for this? I've tried repudiating the doctrines of my upbringing, adopting humanistic philosophies and building my self esteem, but I never get much farther than a really cute little huff-and-puff show of empty semantics. The guilt is the only thing that remains.

On a lighter note, Dutch Bros in Wenatchee is giving free coffee to all the firefighters working on our fires. I explained to them that there was like a THOUSAND of them, and those silly baristos were like: "bring it on!" awesome. I do love Dutch Bros. Go there.

I have something to say about tents. Tents should not be round. I started sleeping, one week ago, with my feet at the door of my tent, but somehow my whole sleeping ensemble has been gradually slipping, counterclockwise, around the tent until my head is now at about 3 o'clock. Ridiculous. At least in a rectangle you can just push off the end when you slide down and get all wadded up. In a circle it's like paddling endlessly to regain space, and if you've ever paddled in a mummy bag, it's not easy

Also on my list of fire camp inconveniences: I appreciate that they assigned an ambulance full of questionably certified EMTs to come hang out on my division. Less work for me right? Plus somebody to blame if things go wrong. However, was it necessary to send the EMTs who have loudspeakers and a playlist that consists of nothing by Katy Perry and bagpipes??? I mean really. The Katy Perry was something I could almost choke down for the first hour or two, but after 45 minutes of one bagpipe song that sounded like the gruesome death of a thousand wiener dogs, I became concerned that these EMTs were actually trying to create patients from suicide attempts. Rude.

Maybe I'm just getting old and boring. I like bagpipes. At least when someone dies. Or when they're playing Toxic by Brittney Spears. But 45 minutes of melodyless squartching was too much. I had to turn up my Nicki Minaj and sulk a little.

Actually there is a pop station here that plays mostly terrible music like Owl City and Carly Rae Jepson, but I keep listening because once they played Eminem. I really must like Eminem. Or maybe I'm morbidly curious to see how long it will take my soul to die under such circumstances. In the meantime I need to go do some chair dancing to LMFAO. Wiggle wiggle wiggle wiggle wiggle. Yeah. 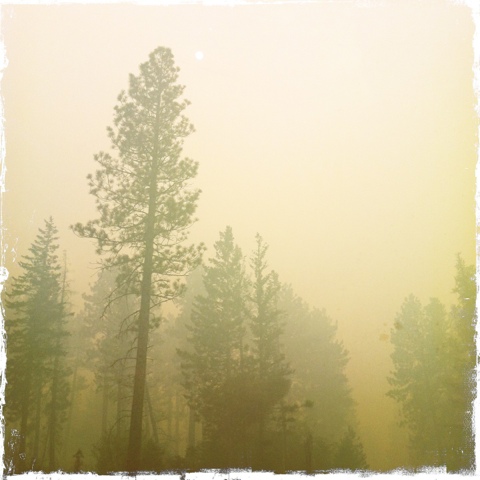 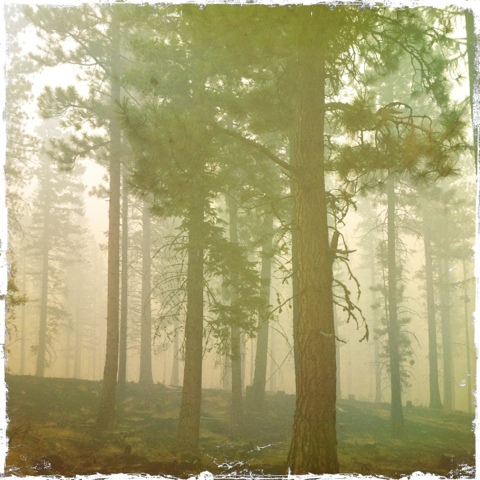 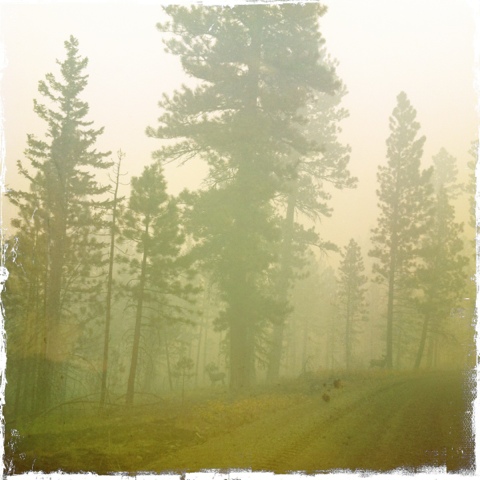