Things About A Paid Vacation

Every year, for a week in April, the federal government pays for my time and food and lodging to get 40 hours of the exact same training that I got the year before. It's great repetitive information, which facilitates napping and the accomplishment of many overdue tasks. I have spent most of this week setting up a Hydroflask fundraiser for Aspen's Irish Dance competition and catching up on the Facebook world that has been sorely missing me. I've also been reading the news a lot, which has been a terrible thing this week. I told Josh that if we hear news of one more catastrophic explosion, we are moving back to a remote corner of Steven's County - maybe we will join the Love  Israel family this time. They have more wine and a croquet league. There have been moments this week when I have been tempted to imagine the end of the world taking place one fiery blast at a time, creeping quickly across the nation. It only makes sense to go and live in a place that most people would rather not visit, much less waste valuable explosives on. Northport is the logical choice. Josh has not been sold on this idea, so we are once again looking at the Wenatchee area. We can't go for a year, so I just hope that Bend isn't sighted in for any attacks between now and then. I figure we are probably safe until next ski season - which is theoretically Bend's biggest tourist season. Truthfully I think that beer drinking is the regional sport of choice for central Oregon, and given the burgeoning industry of beer garden/fire pit outdoor seating at the brew pubs, maybe summer is going to be a threat as well.. a random explosion near Ten Barrel's patio would be devastating on a massive level, as I have seen what appears to be several thousand people congregated there on a regular basis.

In spite of the national tragedies, our week "off" in Hood River has been a much needed recuperation, involving too much wine, not enough hot tub, and food that I will be cursing next week in my daily bathroom scale entanglements. but it's sooooo good! I have been trying to make sure that I have Josh finish off at least the last 10th of most of my meals so that I can convince myself that I didn't eat The Whole Thing. And I am also pretending that my calorie counter app (hateful thing) doesn't work. Of course it doesn't work, if I don't ever turn it on.

You'd think that this week being a week "off" and having few to no physical requirements put upon me, and considering that I have been as close to pain free for the last couple weeks, that I would be enjoying a reprieve from the nagging pain that constantly reminds me I still own a uterus. Instead, thanks to that "little too much wine", a hefty sampling of local beers and some imaginative tequila mixers that The Adorable Bartender/Husband concocted, in true Liv form I felt the need to express myself in a wild assortment of dance moves, cartwheels, underwater acrobatics and other bizarre antics that I have left me in a newly re-invigorated level of pain that makes me shake my fist at the God of Eve who decided that women should be perpetually punished for her stupid mistake. One apple, girl. Let it go.

Other than all of that - I am  so entirely thankful to have a week off, with my boy, that is making us more money than it's costing us (this is rare in my employment situations). Apparently I am so relieved that it completely escaped my mind to tell Susanna, who is riding herd on the girls this week, that Aspen had Irish Dance practice Tuesday night. This would be pretty bad all on it's own except that I was doing absolutely nothing on Sunday and forgot to take her to dance practice myself. Pretty sure her teacher decided we had died or skipped town because the stress of three practices a week was too much, but I was trying to make amends with the hydroflask fundraiser. Needless to say I have already told Susanna about tonight's practice, so if she forgets to take her, I can disavow all responsiblity.

All of that being said, go here:

hydroflask 21 oz standard mouth, choose your color,for $24 or just get a PINKADELIC flask engraved for $26. All profits go to helping Aspen's Irish Dance team to Anaheim for the Irish Dance National Competitions in July. You can order through me, I take checks and/or Paypal. I can ship to you, or deliver if you live in Bend, Olympia, Spokane, Colville, Northport, or plan on seeing me anytime this summer. If you do not already own a Hydroflask, they truly are the BEST of all of the stainless water bottles that I have tried. They really do keep cold cold and hot hot for 20+ hours. They're amazing. I have even dropped mine on the ground, out of the truck repeatedly, and broken the lid - Hydroflask has replaced it without question twice. I can't speak highly enough of these flasks. And not only are we selling them slightly below retail, they are benefitting the cutest Irish Dancer ever! Win/Win! Buy one, or ten. They make AWESOME gifts. They also make awesome transportable hot tub drinks. We've tested it thoroughly. 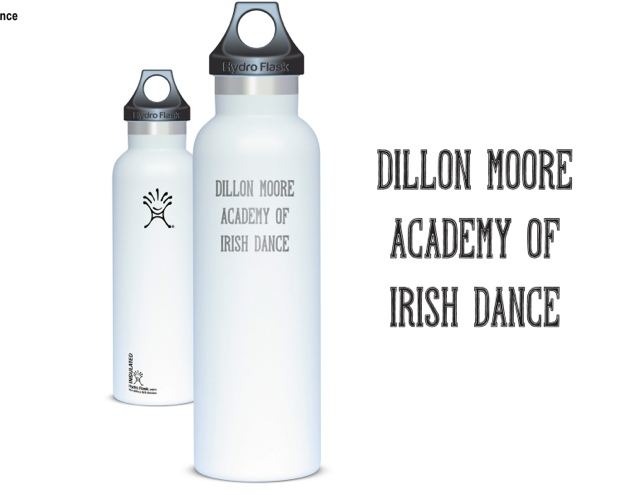 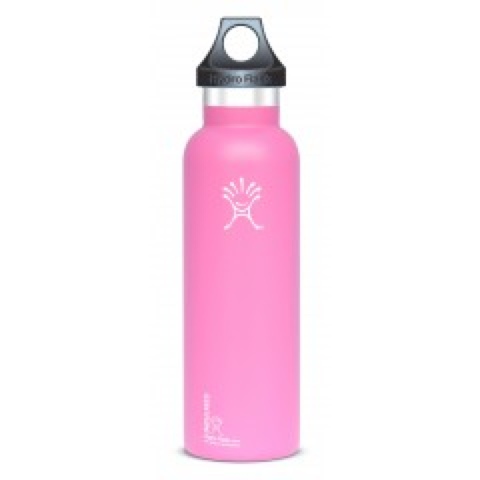 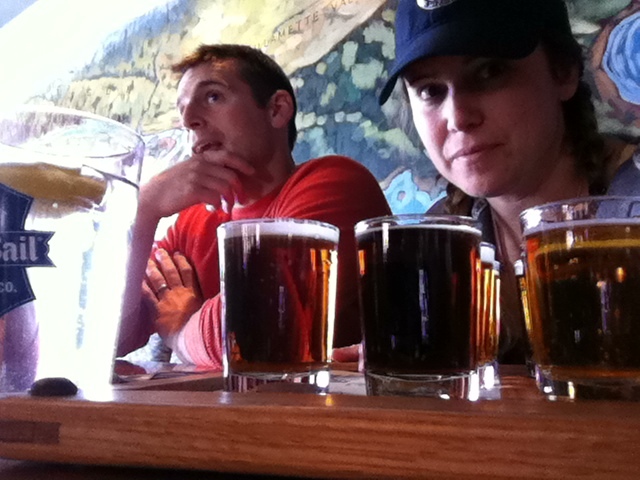