Things I am Catching Up On

It's been awhile, y'all. I know that. So much is happening, sometimes I can't keep my mind in one place long enough to commit any thoughts that are connected in any way into writing. My brain is an indoor ping pong game. Like my nephew Judah, I have random floating thoughts and ideas screaming through my head at mach 4, creating a mashup of Special Ed issues and Pinterest Projects and SHOPPING impulses, with an occasional collision of philosophical dreams and physical ailments... It's a danger zone, and I wish that I shared Judah's traffic jam of superheroes and meal combination ideas, musical notes and strange noises, and the totally arbitrary lego piece or toy weapon flying through.  Mine is MUCH too grown up. Sometimes.

I realize I owe y'all a few stories. Or endings. Or explanations.

First of all, Josh went to boot camp and came home. That was 2 months of holidays and single parenting that went a lot better than I had anticipated, except for Josh, who was being screamed at while folding t-shirts with tweezers. I definitely had the better end of that whole deal, even though the  pellet stove kept breaking and I had some flat tires and surgery and blah, blah, blah.

Which leads beautifully into #2 catchup item: My surgery(s). I have had two. They were both WONDERFUL. In case you were curious about what or why I actually had these surgeries, the first was to remove my uterus which was badly engorged with Adenomyosis, and the doc (and me) sincerely hoped that yanking it out would take away the aforementioned pain. It did. For a month or so, except when I wasn't taking it easy, which was all of the time, so really, it didn't help. The doc mentioned that I had some ugly varicose veins on my left ovary which MIGHT be part of that left sided pain problem, or it MIGHT subside once the pressure from my swollen uterus was removed. It didn't subside, but it was definitely part of the problem, so two months after surgery number one, the doc went in and yanked out the left ovary. God willing, this is the fix. And if I would stop getting in car wrecks and going on hikes, twerking on the dance floor and showing Peter Pan (see item #7) how to dive off of marooners rock, or shadow how to collapse to flat and disappear on the stage, I will finally be pain free. It's just over two weeks since surgery and all of those things have inhibited my healing so I am still in pain. But after the car accident (see item #6), both the chiropractor AND the doctor told me to stay home from work, which I still didn't do, until the lawyer said that we wouldn't get any kind of sympathy from insurance if I was disobeying doctors. RARRRR. So now I am homebound. A little. Almost. Except for the Irish Dance show which is tonight and I made 6000 cookies for (with help) and Peter Pan next week, which I have replaced myself as Nana with a small, non-hurting child. I don't have time to stay.still. But I can't afford to destroy my body anymore. But back to surgery: I have decided that if I could have a surgery every week I would, for several reasons: 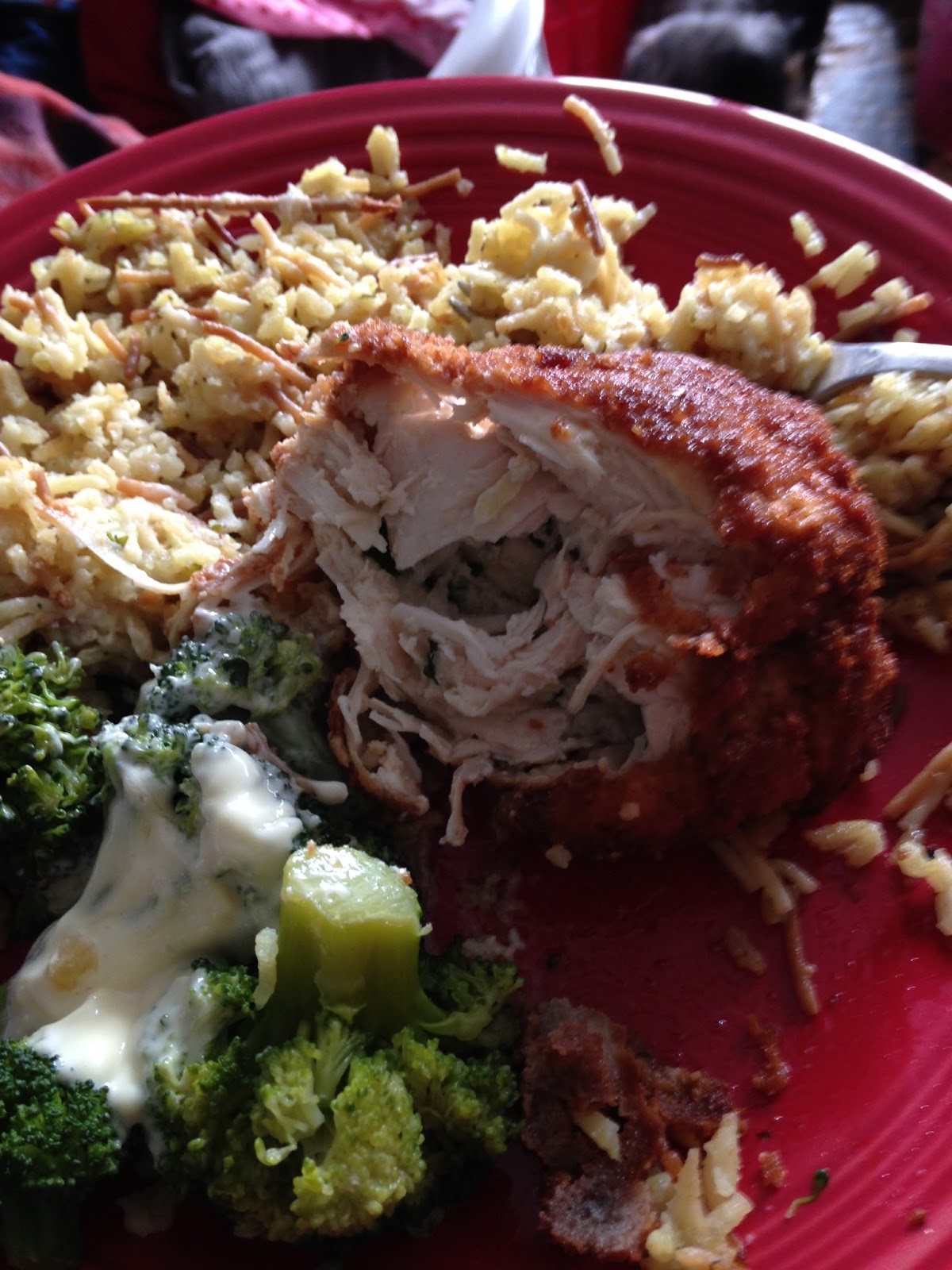 Which is a beautiful transition into number #3 catch up item: The Lego Movie. Go see it. #SPACESHIP!!!!!

#4 catchup item: Hotpants. I know. I told you all about these awesome hot pants that cost a bunch of money but were going to make me skinnyrealfast. So, what happened is this: I ordered the Zagorra Hotpants, and they never came. It was only like $100 of getting nothing, so I didn't really care at first. I finally cared, when I remembered not getting them, and turns out, they got sent to my old house in Bend. Which is weird. Luckily the people in our old house are friends, so when I went down there to pick up or drop off Halle (don't remember which), I picked them up, along with some free PINK! headphones from Victoria's Secret PINK!, for being one of their best customers ever (and Josh thought all of that PINK! stuff was a waste of money. HA.) (EVERYTHING IS AWESOME!!) And some other random things that we had either left or received after we left Bend. So I got the pants sometime around Thanksgiving. The first thing I noticed was that they fit. This was very important since I measured myself repeatedly (mostly because I kept getting dizzy from sucking everything in and couldn't remember the measurements) and was right between a small and a medium. But I followed Josh's continuing advice: "get the smaller one. you don't want to get any bigger.", "don't give yourself permission to gain any weight." "in 6 months it will fit. you just have to work at it.". And so I ordered the smalls. And they fit. With a little bit of sucking in. The next thing I noticed. RIGHT AWAY, is that they are noisy. Very noisy. To the point that they made an excellent source of embarrassment for my high school junior daughter - I would rub my legs together intentionally when I passed her in the hallway, just to make her groan. I know, I wasn't wearing them to "work out", which is what they are designed for, but right after surgery, just going to work feels remarkably like a workout. So I wore them to work. And I wore them on a fun little hike in the snow that I shouldn't have gone on so soon after surgery. So my impression of them, other than the noise, is that they are very painful, but probably it wasn't the pants' fault. I am not sure if I lost any inches when I wore them, because when I peeled them off, all sweaty and dripping, I was too tired to measure myself. which is ok because I forgot to measure myself before I shimmied awkwardly into them. Shimmy sounds more cute and attractive than what I actually did to get them on. It was more like a seizure crossed with jumping jacks. And weird grunting sounds to mix with the swishing pant sounds. But they're cool, and most importantly - THE SMALLS FIT.

Catch up item #5: The kids.
And about Peter Pan (catch up item #6): I voluntarily placed myself as a helper in the highschool drama class with one of our SPED students, which was probably a little selfish on my part, but somehow, and honestly completely without my interference but with my full support, they decided that they wanted to do Peter Pan. Obviously I moved in and sort of took over... Because, well, Peter Pan is my THING. I hope Mrs. Wilson doesn't hate me. But I am kind of a soldier in the defense of not destroying the IDEA of Peter Pan, so I am a little picky. Also uninfluenced by me (seriously), they held auditions and cast Aspen as Tinkerbell. I was surprised and somewhat skeptical. But she's pulling it off in true, adorable, Aspen style. I was relegated to play the dog Nana because none of the kids would, and according to the resident-15-year-old-type-A-controller of all things drama, I make a really good dog. Turns out the doctor thinks otherwise, and the really awesome costume I got didn't fit (clearly I am not a small in dog costumes), so I have replaced myself. I think it will be a very good show, even if I am not playing Peter Pan, which is a source of much bereavement to me. Not only did the kids not CLAMOR to make me The Pan, they relegated me to the nursemaid dog. Woe is me and the end of my youth! OLD! ALONE! AND DONE FOR! 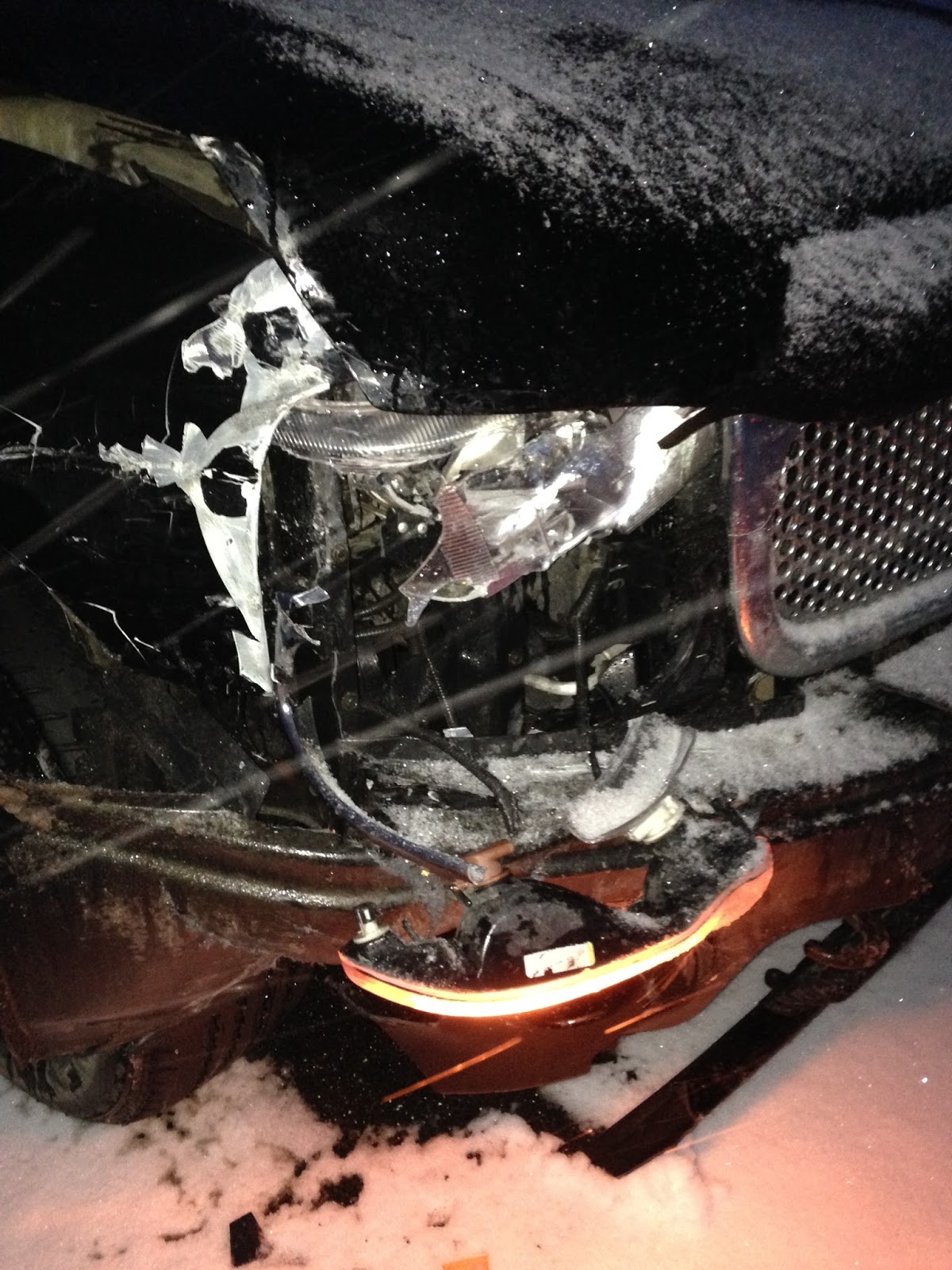 Catch up item #7: The crash. Milepost 91, six miles south of Ritzville on HWY 395, in a frozen slush blizzard, a lady passed us going 80, lost control, and we played bumper cars down the road for a few hundred yards. Our car was totaled, and we didn't break any bones or tear any skin, but we're both a tied up wreck of ribs out of place and textbook whiplash injury - me to my lumbar spine and josh to his upper back. We were the only two in the rig, thank goodness, except Dagny, but I grabbed her and was probably more concerned with her not flying through the air than I was with guarding my own recent surgery sites. Poor me. I am sore.

I know there are a lot of other things to catch up on, but I have exhausted my mental resources for today and am highly distracted by the freshly baked Gingersnaps in the kitchen. I think I will go see if I can eat myself out of those size smalls and leave you with this amazingness... 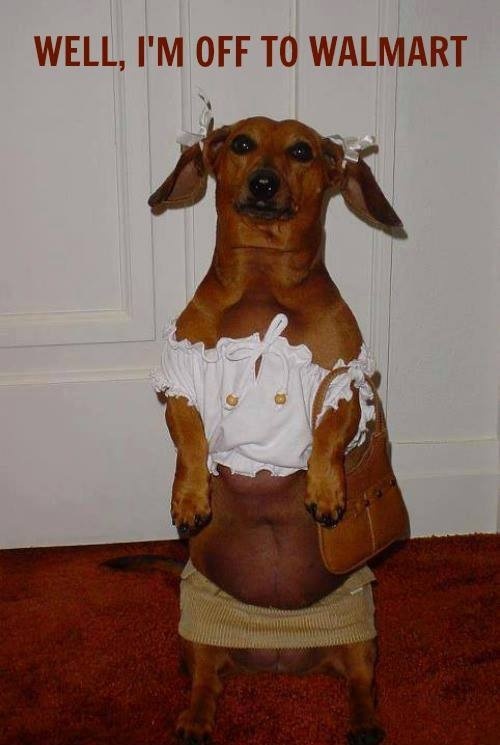