Things About Things That I Create

So just before Christmas this year, I got all Pinteresty, and I was super proud of myself for making a couple of different flavors of sugar body scrub that was, in a word, miraculous. In fact, it worked so well, that I really ended up keeping most of it for myself. Sorry loved ones. But anyway, this spring, with the advent of an additional 15 pounds, combined with insta-sweat-a-thons, no pants that fit, and Things Like That, I have discovered, for perhaps the first time in my life, that the backs of my legs, and my butt (sorry Mom) look like lumpy bags of nickels, as my Adorable Husband would say. I have cellulite. I am sure I had it last year, but apparently I wasn't looking. Or the year before that. Or I have just lived in Denial for a Really Long Time, because sometimes, it's just better.

Either way, I have come face to face with the (literally) ugly truth, and combined with the gasp* CELLULITE, I have some fancy nerves compressed in my back that are directly related to the outsides of my thighs, which, being larger, are much more inclined to bang them themselves painfully into the corners of couches, and beds, and have small children collide with them, and bruise hideously, which I sometimes tell people is where Josh hits me with the phone book so there are no hand prints... And long story not shortened much at all, my thighs are FUUU-UUUHHH--GGLLLYY this year. And they hurt. And they are all tingly and numb and weird all of the time. It's super annoying. Sometimes I think that my pants are just all too tight because I have, ahem, expanded, but then I come home and wear loose sweatpants and they still feel like they fall asleep as soon as I sit down. It's weird, and I am sure you wanted to know all of that. Probably I am fishing for a miracle cure from someone out there, like dry brushing, or deep tissue massage that feels like what you would pay $60 for but is actually free, or something like....

It came to me, like in a dream. Except I was awake and it came more in stages, when I was asking Aunt Tracey to make me some of her awesome soap with coffee (she makes a Turkish Mocha soap, turns out!), and I was wracking my brain thinking of All Of The Ways to make my legs feel better, even if they look like crap. And I remembered my sugar scrub from Christmas, which I just ran out of, and I had an epiphany, like POW! Put coffee grounds in it! I was feeling pretty creative and cocky until I pinterested Coffee Sugar Scrub, and every one and their Aunt Margaret had already thought of it. So much for Denial. But after scanning some of the recipes, and taking mental inventory of my pantry, which was much too far away to walk to for a physical inventory, I just made up my own recipe, so I could be all "what up, Pinterest, I just totally created. Independent from you. so..."

Anyway, I made it. It's awesome. I am thinking of slathering it on really thick and letting it set for  few minutes to see if it works as a bronzer too. I will post pictures of my brown the-dyed skin later. If you're interested in cashing in on the awesome that is my creative power, here is my very own, and clearly far superior to Aunt Margaret's, recipe for coffee sugar scrub: 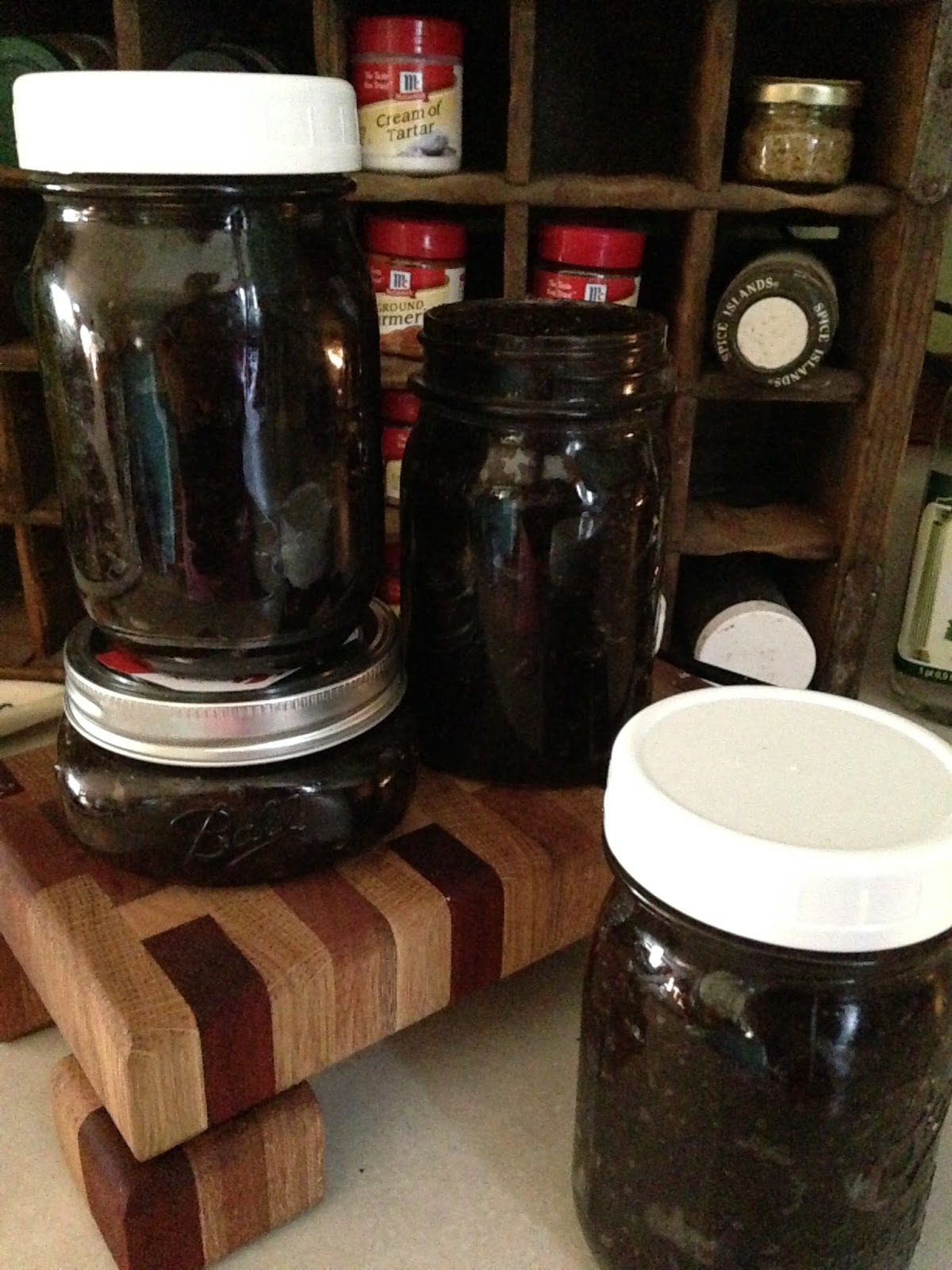 2 cups of grape seed oil
(did some research and liked the properties of this oil, I ordered a four pack from amazon that was the best deal I can find, and it's a LOT.)
2 cups of warmed coconut oil
(obviously people like me, concerned with health and stuff, use organic. and also because it's cheap at Costco)
1 cup of coarsely ground coffee
(again, being cool, I used the organic cheap stuff from Costco)
3 cups of brown sugar
(I would rather use the organic raw sugar from Costco, but I was fresh out.)
2 dropper fulls of coconut scent
(this is optional. I also got this on Amazon. you could also use vanilla, or... choose your own ending.)
at 12 May