Things That Are Small 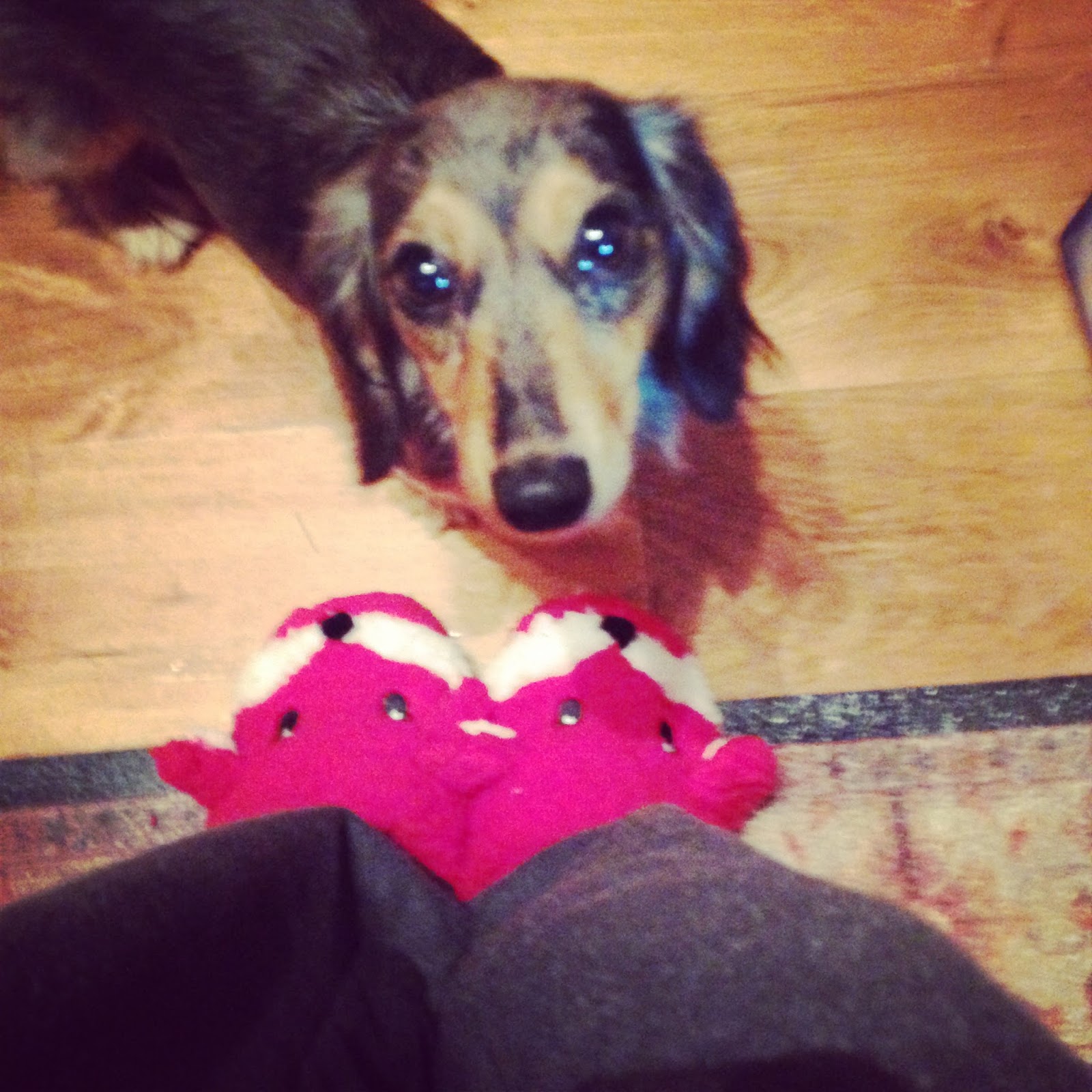 You know how they say "don't sweat the small stuff"? I was thinking about that today, and how it's true. And it's easy to get all wound up about things, that in the scheme of Real Life, are not really big issues. Like if the kids have head lice. Or whether the dogs have fleas. Or if the rug in the hallway is drenched because the toilet flooded again while I was gone and NOONE (this is my newest adopted child) wants to tell me. And it would be REALLY easy to FREAK the HECK out about any of these. Or all of them at once, since that's how they generally come, but really, no amount of freaking out has ever gotten rid of lice. Or anything at all. Other than annoying people. Freaking out at them enough usually does the trick. Not that I have tried. *innocent stare

But if we IGNORE the small stuff, it can get REALLY BIG. Like, you know, lice in the Whole Entire School. Or stuff like that. And also, if we aren't paying attention to the small stuff, we miss some of the best parts of life. Not head lice, or fleas, or toilet floods. But we miss things like how the bathroom air freshener at the Northside Costco smells EXACTLY like a brand new Strawberry Shortcake doll from 1984. Which smells EXACTLY like my birthday.

Or we might not notice that when we walk in to the house and Fun. is blaring on the stereo at 7,000 decibels that it probably means that an 11 year old is doing her Best Job Ever on the dishes. Like 15 minutes scrubbing and drying each Hydroflask lid. The small stuff. Nevermind the pile of crockpots full of applesauce we made with Lofty Intentions for canning last week and forgot about. And the stuck on mashed potato pot. Those lids are SPARKLING. The small things. And Fun. is loud. And it's good. Especially since Aspen probably has no idea what "getting higher than the empire state" in the bathroom really is.

If you weren't paying attention to the small stuff, you might forget that you finally got a flipping HEATED MATTRESS PAD at like 70% off, and that means that even if NOONE brought in pellets for the stove, once again, and your rotator cuff/laboral tear and bulging disk absolutely dictate to you that you sure as HECK ain't doing it, you will still sleep warm tonight. And you might forget that your sheets are tossing all warm and clean in a Brand New Dryer sitting by a Brand New Washer.

Or you might not have read that piece of junk mail that offered you DirectTV for $29.99 a month, and you might not have called and talked to Jared at CenturyLink, who would not only refund all of the overcharges/late charges that were NOT YOUR FAULT, but he'd hook you up with some sweet NFL Sunday Ticket action for $25 a month AND a $50 cash card AND could quite possibly be the love of your life. If only he wasn't married.

If the small stuff didn't matter, then you wouldn't care when a very tiny wiener dog confided in you that Nobody Can Replace You, and also: You Are The Best Mom in the Whole World.

It's because I was foolishly ignoring the small stuff that I left my Fitbit 1 (one) home this morning and now I don't know if I should really be drinking this one glass of wine. Or why in the heck my hip hurts so bad. Not that they need to be sweated, but at least remembered. So you can get credit, and have ice cream and stuff. And ignoring the small stuff led to me not paying attention when Kiz told me that her boyfriend had a high fever and sore throat for three days, and not COMMANDING her to not visit him, to prevent the spread of the plague into our house.

Even though there is some BIG STUFF this week that maybe needs to be sweated, like divorce papers, which are the printed equivalent of a big fat kick in the gut, and double shifts at work, followedimmediately (<---- see how I did that?) by all-nighter at a BOY'S house his birthday for all the older girls, which I will obviously be chaperoning, and figuring out how to deal with teenagers that probably think they got away with "borrowing" the car and driving it sans licenses... all that stuff can, and will be sweated about. Probably through my tear ducts and into my pillow, but there's still the small stuff. There's really loud Fun. when you would have probably played some terrible sad song over and over to go with the continuous rain. The small stuff that doesn't have to be sweated, when you realize that mayonnaise as a lice remedy is also a kick-a** hair conditioner, and all this pestilence equates a Really Clean House (someday), and life is actually really, really good. Because of the small stuff. Heated mattress pads. Wiener dogs. Fun.

(please note: the one minor reference to alcohol in the preceding blog is compensated for in this drink riddled but very happy video. Here's to the small things... Carry On!)