I went to the doctor today to find out why I just keep getting fatter and fatter and why my body is falling apart even though I had all of the Evil Parts removed.

He told me that my body is still trying to figure out what I did to it, and it might be too soon to tell how my remaining ovary is going to react to being abandoned by all of my other girl parts. I supposed he sees a lot of emotional break downs in his office, but I was surprised by how unmoved he seemed when I tearfully explained that All Of My Clothes were too small and I was constantly sweating, and I wasn't entirely emotionally stable, in case it wasn't evident in my quavering voice. To make myself feel better, I asked him if my sister had cried in her appointment earlier in the day. She's 37 weeks pregnant and at least as hormonal as I am. But she didn't. Then I felt like a real heel. Here I am with only one ovary and I am all melodramatic, and my poor waddling sister didn't even shed a tear. Dr. Shannon made me feel better by explaining that Em's unusual high spirits were due to the fact that she had almost an entire hour without kids when she visited him, and things just seem much better in the universe when there are no kids. I heartily agreed, and insisted I was only crying because Aspen was in the waiting room, finishing off the dark chocolate M&Ms that I had tried in vain to hide from the girls. He did tell me I could double my Prozac dose, in a hushed tone, before he left.

As we were leaving the clinic, I was looking at my post-visit notes, and beneath the long line of awkward looking thing like "Pelvic Varices" and "Hysterectomy With Intact Cervix", it had my last menstrual cycle down as November of 2013. That, in and of itself, made me say a little thankful cheer inside, as I realized how AMAZING it is to only be in SOME back pain, and to be able to donate blood, because HEY YOU GUYS, I'm not anemic!!! I have so much to be grateful for. If I can just stop bawling for a minute.

And I was way better off than the poor guy that Christy and I saw today, who cut into his shin bone with a chain saw. Or the gal who drove her car into a stump and collapsed her diaphragm. I really can't complain. Except the chainsaw guy had an adorable red bone hound named Cooper in the back of his truck that I gave water to and then got slobbery kisses in return. It was by far the highlight of my whole day. And my only complaint is that he wouldn't let me take cooper home. I should have let him bleed to unconsciousness. (JUST KIDDING!!!) I should also admit that I had to wait for Aspen during her Irish Dance Lesson at Northern Ales, and that was Really Hard, because in addition to delicious beer, they had Gyros, which, in case you didn't know, are in my Top Five Favorite Foods Of All Time, and this one was in my Top Five Gyros Of All Time, Ever. And then I had to hold my nieces' new kitten named Cake, who is so "relaxed" (read: semi-catatonic from severe emotional trauma of belonging to a tank like 2 year old) that she lolled around on me with her head upside down and her soft fuzzy little face telling me I WAS AWESOME. Or at least that is my interpretation of her trancelike state. 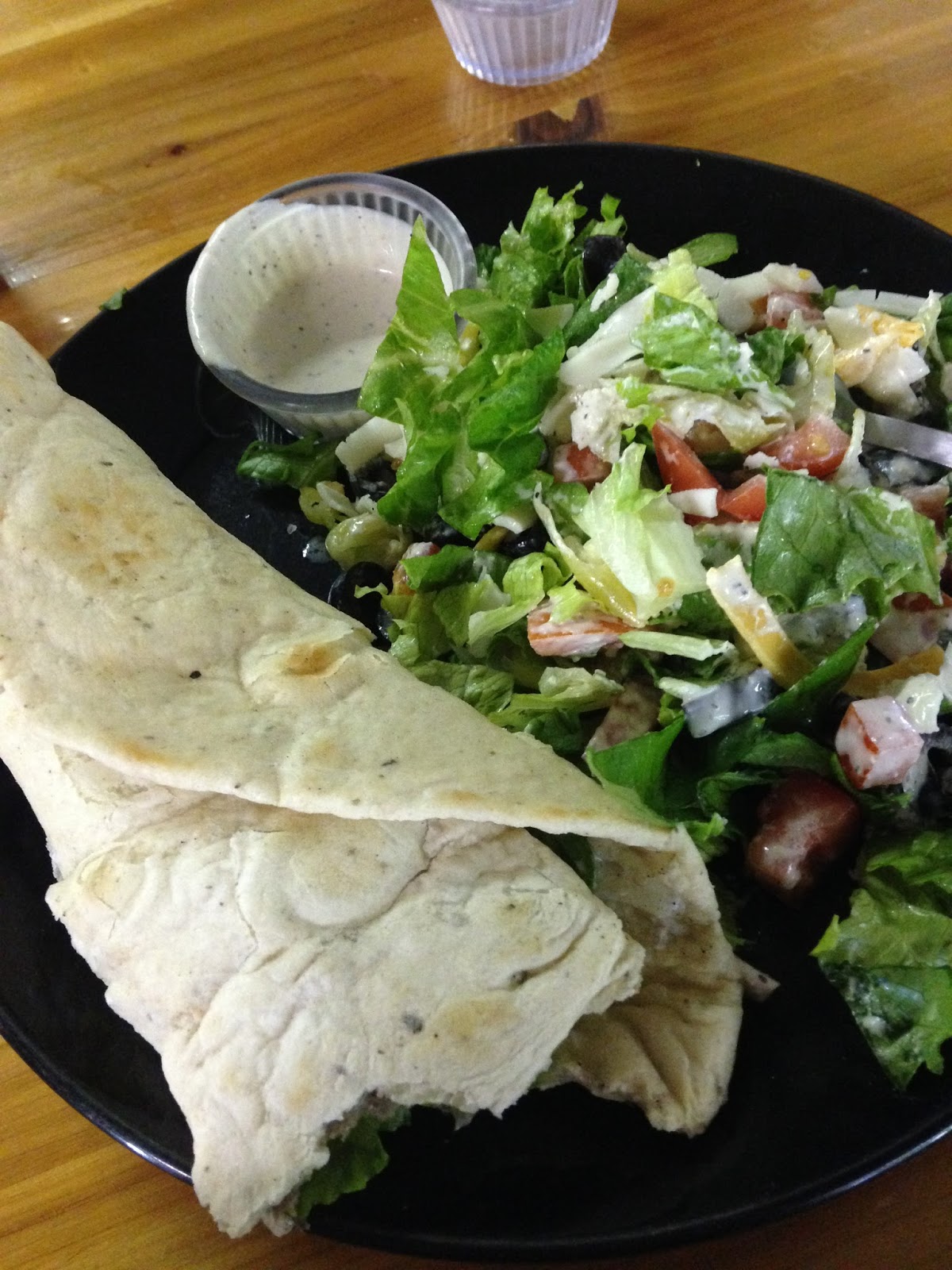 I came home, sweaty and gross from the hot day. I am pouring a glass of wine since the beer has worn off by now, and I am going to watch my kids and dogs try to kill each other with a softball. It's almost paradise. I think I might have a good cry.