Sometimes, when you get off a crazy long shift at work, it's fun to drive around in the dark and rain and look for teenage girls that aren't where they were supposed to be. Or where you think they were supposed to be. Even if neither they, nor you, really knew or had established where that location was. Hence the driving. Sometimes, on Halloween, it's fun to drive every block in town (which is luckily only ten blocks here), and accost every group of nearly adult sized humans you run across in the dark and the rain. It's also fun to interrogate these shady groups about the whereabouts of certain teenage girls. And even if they don't know anything about any girls, it's fun to make them feel weird about being accosted in the dark by a mom in a car.

The thing about dark and rainy nights, when all kinds of shenanigans are happening in all kinds of dark alleyways, even if you've worked ten hours, you drive around and locate the girls. And then you invite all of the hooligans over to your house. Because, better there than Someplace That You Don't Know About. And then, when they get bored with the 6 cubit feet of popcorn that you made, and the scary movies, you drive them home so that nobody gets lost in the dark and rainy night or become prey to the various shenanigans.

And maybe, if you're lucky, sometime around midnight, on a dark and rainy halloween, when you know all of your girls, and probably a few others, are giggling safely upstairs, and the dark and the rain and the shenanigans are locked outside, and the traditional Tire Fire on the hill is contained and won't burn down the neighbors houses, and you know this for certain because you went and checked for them, and then went back to tell them for sure, and the dogs have had their fill of dropped M&Ms and popcorn, and you've picked up the house at least 12 times, maybe you can go to bed and get a few hours of sleep before you go to work again in the morning.

This is why Halloween is fun. And teenagers. And traditions.
at 31 October No comments:

This is the first Halloween in a long time that I don't have a costume planned out well in advance. I think I never really got over playing dress up, and I'll be danged if you're gonna take the one excuse I have every year (other than Christmas time when I can dress like a Who) to be someone other than myself. Or maybe to be Who I Really Am. 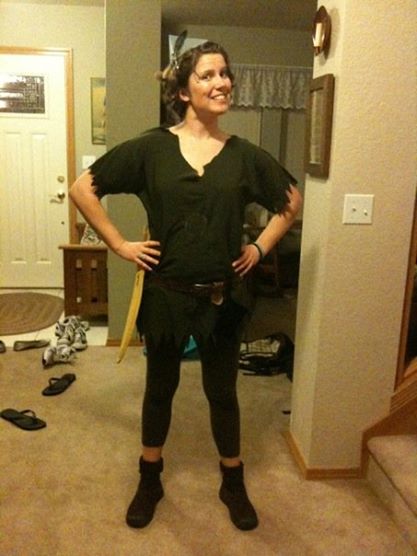 I don't know why I don't have a costume this year. I just haven't felt inspired. Or the peer pressure of Being A Grown Up has had it's way with me and I am afraid that people won't get the almost 40 year old dressed like an idiot. Those are really stupid reasons, if they are for real.


Or maybe it's because I get to play dress up IRL (in real life) often enough. Bonus points if you can tell which ones are costumes... 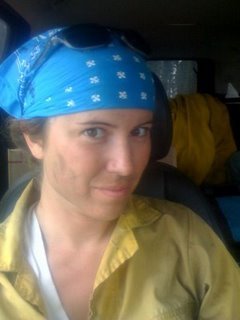 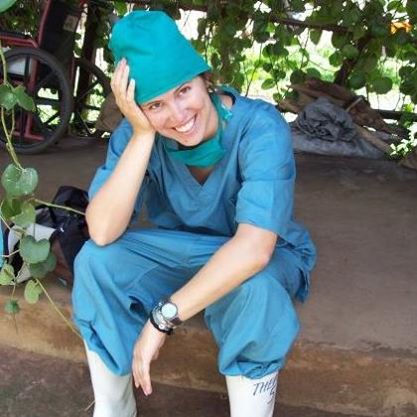 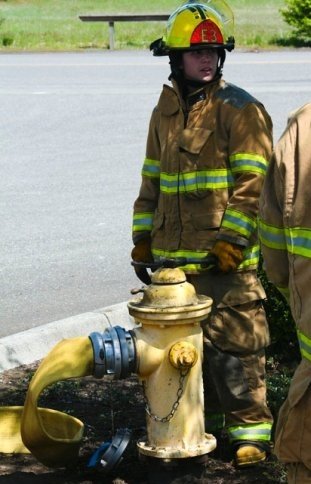 I got super lucky this year and talked Aspen into a one piece pink Flamingo costume that we stumbled upon in town. That was like two weeks ago, and since the other kids are technically "too old" for me to worry about their costumes (you're on your own kids, sorry), all of the last minute jerry-rigging guilt of not having my crap together was eliminated. Maybe I just wrote off Halloween when I found the Flamingo. Or maybe since I knew I had to work I just gave up. Either way, I feel pretty boring. Which means I had better go and pull something together. Oh darn - here comes the jerry-rigging guilt...

Halloween is like my 3rd favorite holiday. Tied with Valentines Day only because V-Day is so hit and miss, and oft disappointing. Obviously Christmas is first, then Thanksgiving (because I like food), and then Halloween/V-Day and then Easter. After that, St. Patties Day, Independence day, and Any Holiday That I Get Off of Work Or School. Pretty much I love all of the holidays. I would decorate my house for Secretaries Day if I had room to store all of the seasonal paraphernalia.


But here I am, avid holiday lover, Chief Fan Of Halloween, with no costume. It's a shame. And should probably be remedied quickly.

at 31 October No comments: