Things That I Am (NOT) Mad About

This is the month that gratitude is supposed to be extra important, so, true to my rebellious form, gratitude happens to be the thing that I am struggling with the most at the moment. In fact, instead of feeling thankful, I have been all crabby and mad at the world. For all of the ways in which it seeks to rip me off. But after about 15 minutes (ok, maybe like three days), I can't even stand to be around myself, because that's just unpleasant. So, in an effort to be less unpleasant, or at least be able to stand myself...

We only had one customer at work last night, and he kind of creeped me out when he asked to touch my hands to see if they were as soft as he thought... but I got to go home early, so I am not even mad.

I had to comb head lice out of one of my kid's (who shall remain nameless) hair last night. I don't do hair. Especially licey hair. But the rest  of the monsters were totally lice-free. One out of four ain't bad, so I am not even mad.

Aspen hates to take showers, but, on the fateful lice-quest last night, she had the healthiest, cleanest scalp by far. Dirty kids for the win. I am not even mad.

One of the middle children (who shall also remain nameless) had a pretty bad Nattitude last night. But taking away and iPod and grounding her reminded me that I am still a mom and not entirely powerless. And I wasn't even mad.

After 37 family meetings about using Everybody Else's towels/toothbrushes/razors, last night Uyen and Natalee realized that they were inadvertently using the same towel, and Aspen and MacKenzie discovered that they were advertently (on one part) using the same toothbrush, and maybe, FINALLY, we will have a breakthrough, since they were all grossing out about sharing towels and toothbrushes (THIS IS WHAT I HAVE BEEN SAYING ALL ALONG!) I win. And I am not even mad.

And after countless lectures about the Importance Of Doing Chores, even when mom is at work, last night was the Height of Fail in this area. I made them help me with All Of the Undone Chores to the tune of much stomping and door slamming. But ultimately, I got some stuff put away. So I am not even mad.

Every bad thing has a good side. Like cleaning your house really well and washing ALL OF THE BEDDING several times in a couple of weeks, because, you know, the lice. And not having work sometimes makes the bills seems scary but, hey - couch time? I can dig it. And if your heart was never broken, and the one you loved never hurt you, then you would never know how to grow stronger and be better and how important it is to hunt for real love. Selfless love. Chase it down and live in it. Be it. And let it grow up around you, and overtake you. And you might live your whole life in nowheresville - except for the hurts that chase you out. And the troubles that make you fight. So for all of the bad things, and all of the battles lost. All of the fails. I am not even mad. 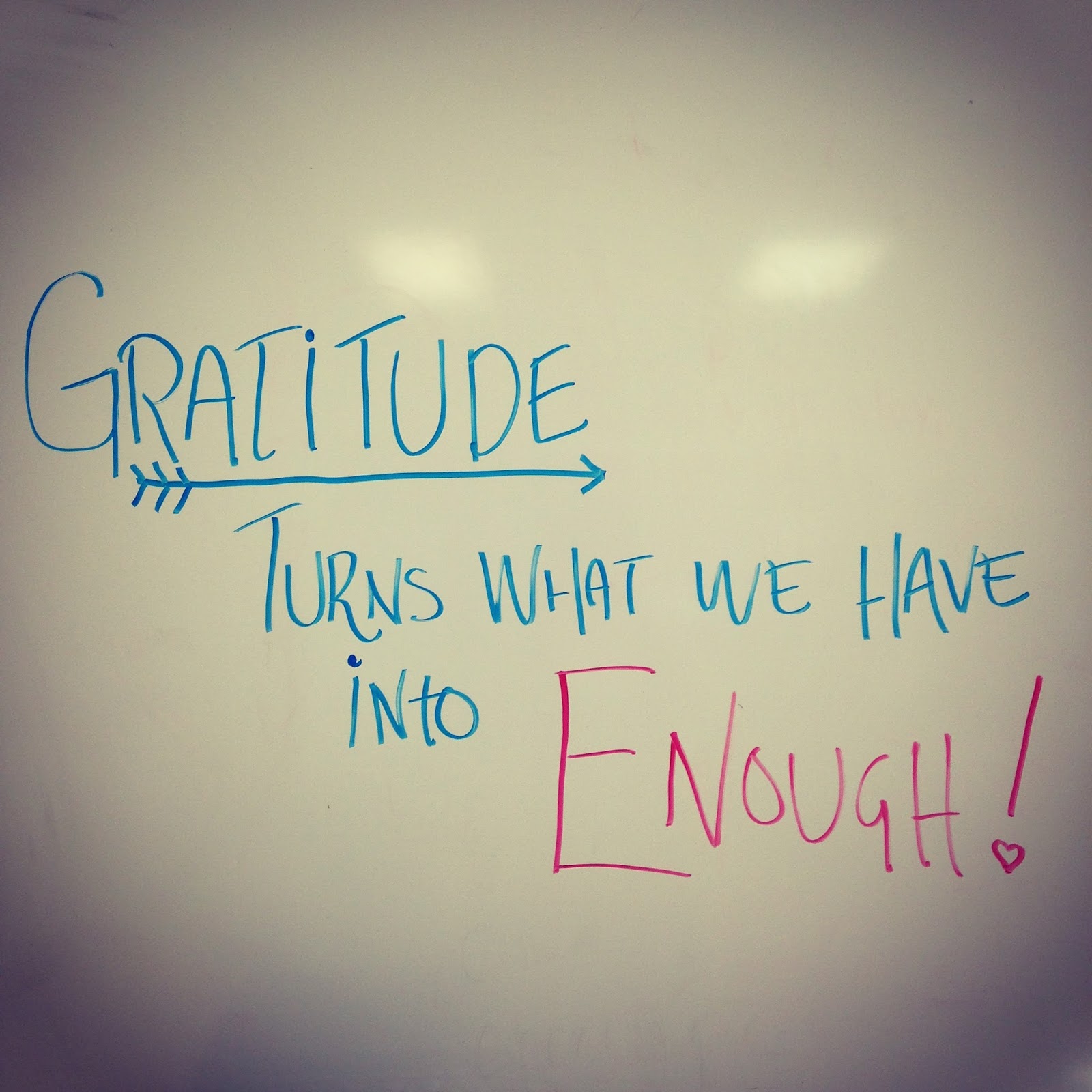 at 14 November No comments: