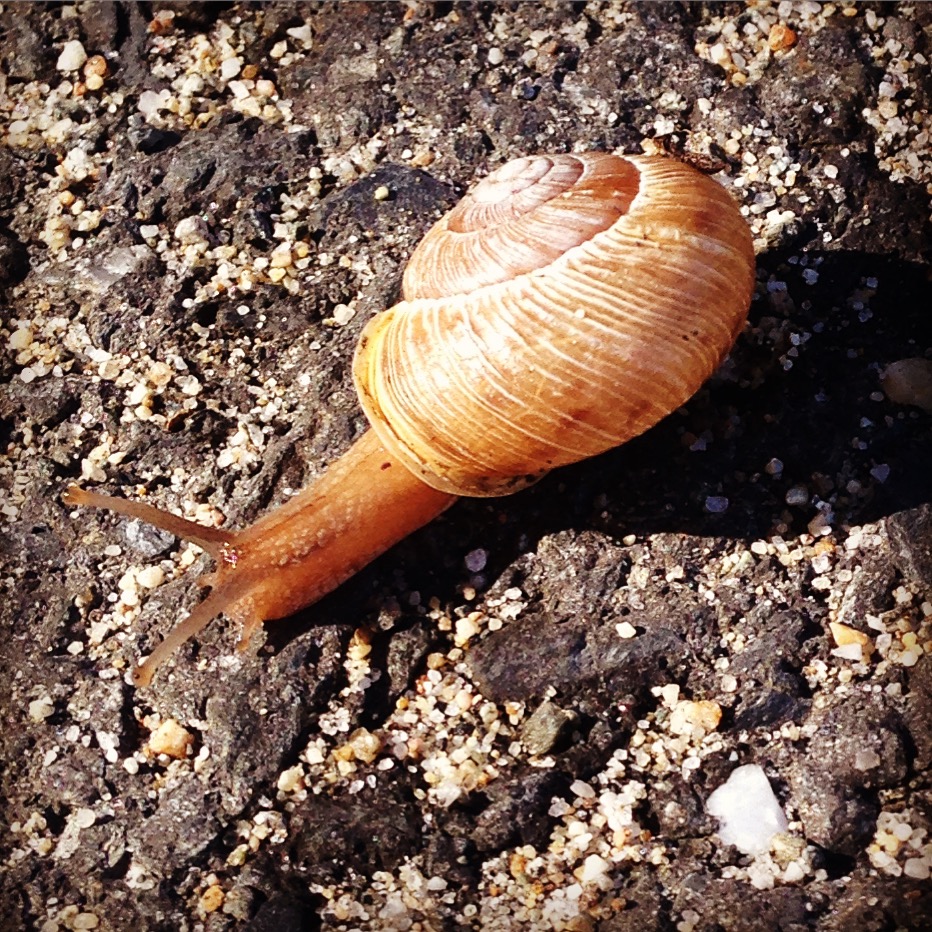 I have been running.

That's pretty much a flat-out lie. Except that I did try. I ran. I ran like 100 steps. Granted, each of them was an individual stride, spaced in between with walking. But I still picked up both feet off the ground and tried to run. To make it sound cooler/more intentional, I told my brother/fitness coach that I was jogging. He said "don't jog. jogging is terrible. jogging does no good. you need to run." And I said back: "what you don't understand is that this IS my run." If I can clock a 13.5 minute mile, I am flying, baby.

None of it makes sense really. Last year I read the book Born To Run by Christopher McDougall, and it was life changing for three reasons: 1) it was the first time I downloaded a full book that I paid for onto my iPad and read it, in it's entirety, digitally ; 2) I actually voluntarily spent time reading about something I hate, namely running; and 3) I got done reading it and was absolutely convinced that with the right pair of shoes, I would fly like a gazelle through the woods endlessly as soon as I gave it a whirl.

I have been whirling quite a bit these days, and so far the closest thing to a gazelle on my runs are the towny deer giggling at me as I flop by. Because that's what it is. A flop. I "ran" so much yesterday that when I tried to do it today, I discovered I had given myself shin splints and even my jog was more like a clumsy imitation of a walk. Actually my shins hurt way less when I tried to "run" faster, but I wore my baggy sweatpants, because it's that kind of a week, and they kept falling off - not just down, but actually, off. Like those poor deers probably got an unintentional moon in exchange for their mockery. Serves them right.

All Of The People say that if you just keep on doing it, it will get better. I am inclined to believe this is true for knitting and possibly marinading steaks, but as far as running goes, I am reticent. In fact, after three straight days of "running", I am actually fatter, slower and now in more pain than I was three days ago. I understand one can't expect instant gratification - but come on - three days is a lifetime when you're talking about running.

In the back of my head all of this leads to the one driving purpose of my life: to pass the arduous pack test one more time before I die. I have found peace with the fact that that is probably not going to be this year, with the bone-on-bone situation in my lower back and a shoulder that spontaneously dislocated when I cross my arms, but the standard is still there, dangling in front of my face. It is the standard by which all exercizish things are measured in my world. A mile must be accomplished in less than 16 minutes. Easy. Check. Two miles should be finished in 30 minutes carrying 25 pounds... oooh, that's a stretch, but if I had to do it once, I could probably. Three miles, forty five minutes and forty five pounds - there's the golden standard of arrival. I got the three miles in time the other day, but the 45 pounds extra I was carrying are the ones around my midsection. I understand the concept that running will help me achieve my goal in developing my cardiovascular stamina, and building the muscles I need to support the weight. I get why. It's just the how that I have ethical problems with. Mostly because I still adhere to the idea that working full time and making dinner and doing the laundry and yelling at the kids and, and and... should be more than enough to prepare me for any other arduous endeavors. There is something just rude about the idea that I have to take what little "spare" time I have and use it to punish myself for being soft and lazy, when really I don't feel soft and lazy on the inside whatsoever.

That's what reading the book helped with. It made running seem like something almost, dare I say, fun?!?! And I know some people who say that they enjoy it, although I believe they are masochistic liars that clearly have no idea what fun actually is.  There has been the ever so slight and gradual shift in my thinking that maybe, with enough trying, I too could enjoy this form of torture. We're a long way from decided on that front, but I am not ruling it out.

And it's not like I can't run if I absolutely have to. If the fire gods are worried about me getting my ass off of the fireline in a hurry, they should see me beat four teenage girls to the shower in the evening. I'm so quick you don't even see me. Of course that's usually on the nights that I decide it's not worth the fight and skip it all together, in which case you really don't see me. Or that one time that my sister was beating me to all of the best stuff in the thrift store. You know I moved like greased lightening then. I had no choice. It was life or death. Think of how my performance would improve on these fronts if I actually practiced running more? It's almost terrifying. We'll see who's laughing then, Bambi. 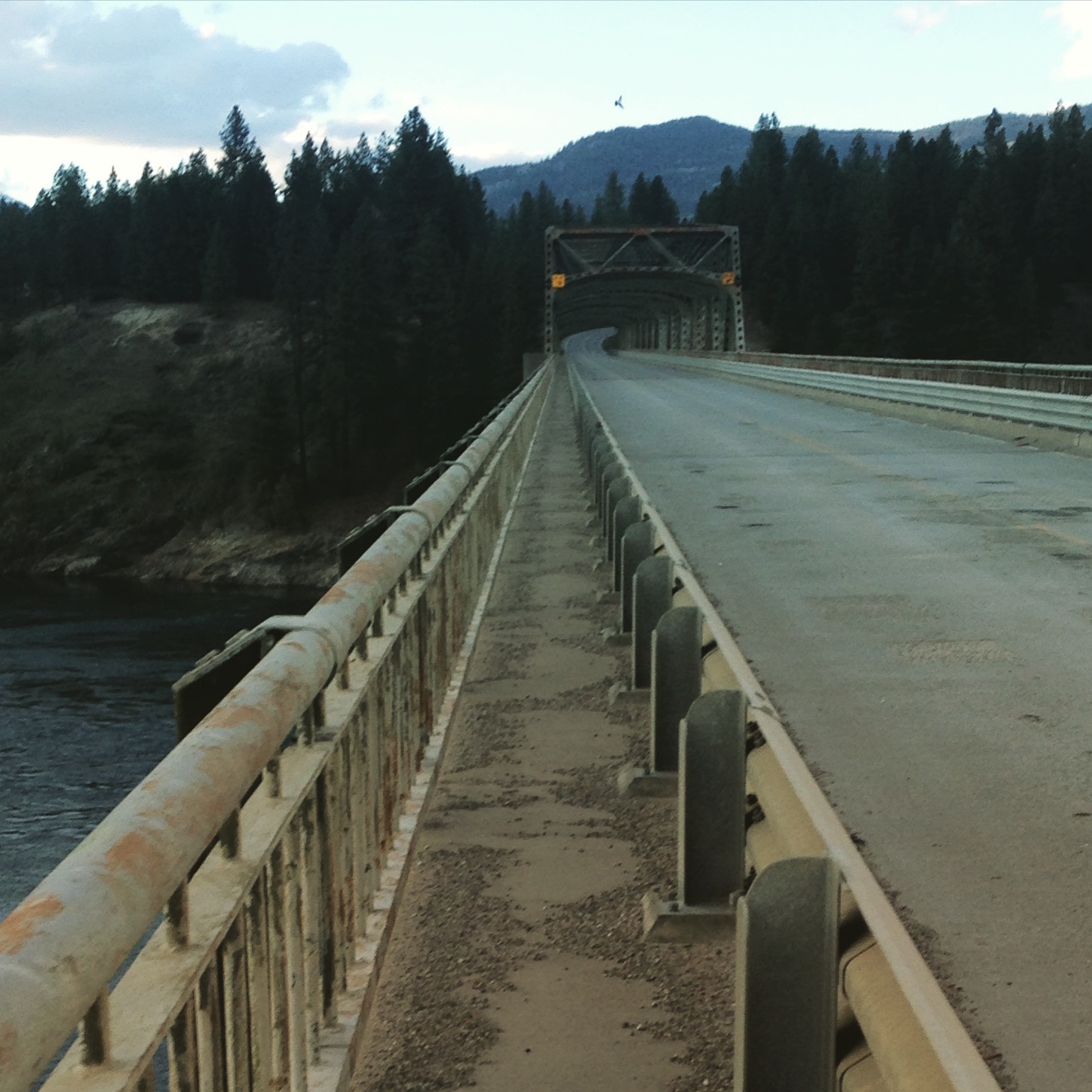