For some people, Memorial Day is really about remembering - faces, names, events... Some of the people we know have looked the Monster of War in the face and lived to tell about it. For many of us, myself included, there isn't a direct memory I can connect to, a lost loved one, a first hand impact that changed my life forever. But then again, maybe there is... 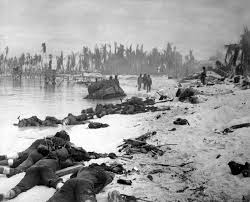 How would my life look if almost 5 million American Troops hadn't deployed to the battlefields of France in World War I? What if more than 16 million US Soldiers hadn't shipped overseas for World War II? 5.7 million in The Korean War, nearly 9 million in Vietnam, and over 2 million in the first Gulf War. And still counting. Since 1775 we have lost over one million active duty soldiers. How can the death of 1 million US citizens not have impacted my life, or the life of any American, directly? Another 1.5 million of the nearly 42 million veterans that have served were wounded in battle.

Freedom isn't free. It comes at the high price of our best, brightest and strongest young men and more recently, women (144 female soldiers have been lost in recent conflict in the Middle East. In Vietnam as well as the first Gulf War, 6 female soldiers died). It is won on the backs and blood of a part of each generation - the ones dedicated to a cause, to service and to their country. 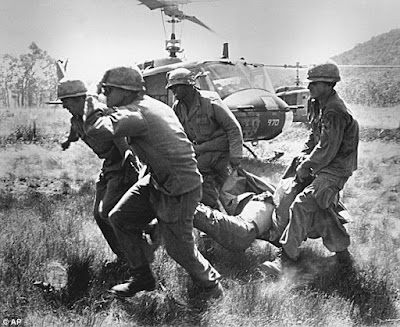 War is evil. There is no reason behind it. It is an insufferable plague on humanity much like any epidemic that cannot be avoided. It is dictated by greed and power and the most basic human depravity. This evil must be answered, and lives lost unjustly for a just cause.

Memorial Day was created in 1868 by the Grand Army of The Republic, a group of Union Veterans, after the Civil War. Originally called "Decoration Day" it was set aside to remember fallen soldiers and decorate soldiers graves with flowers. It was renamed Memorial Day in 1885 but not federally recognized until 1967. Memorial Day has become synonymous with a three day weekend, barbecues and beer. It is frequently confused (by yours truly in the past) with Veteran's Day in November, which is set aside to honor veterans of the Armed Forces, living and dead.

Some times, in the sunny end of May, as school schedules are circling the proverbial drain and the lawn is finally starting to look good, it's easy to forget that Memorial Day is more than mattress sales and flag flying. Remembering can be difficult on any day, but distracted by recreational demands and family reunions, forgetting becomes easy.

But Memorial Day is personal for every American. Whether your life was forever altered by a lost soldier, or you have lived an existence that is unconsciously reliant on the liberties that were hard won with human life, you have a reason to remember. The tragedy of every battlefield death lies in the havoc it wreaks at home, and the victims of these losses are around us and among us. Remember the fallen, remember the remaining. We owe our freedoms to the Lost Ones, and their families. Let's never forget that. 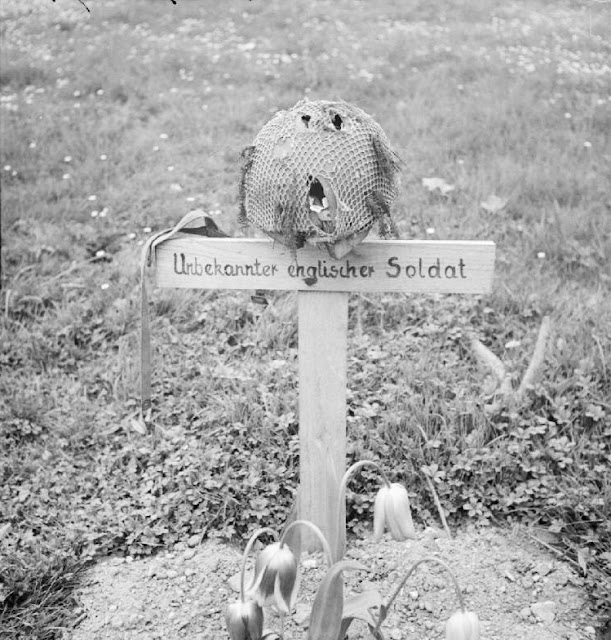