Things About Doing It All

I have four kids (at the lowest ebb) and two burners on my stove. If the math right there totally doesn't make any sense, because how can you feed 4+ kids on two burners, then you are calculating correctly. I know this because I am now a high school math teacher. Geometry, in fact. I am pretty good at sounding like I have a clue what we are going over, until someone asks me what orthocenter means and I tell them a story about miniature engines, which happens to be what my most recent article was about.

The thing about being a high school geometry, science and welding teacher, along with a "newspaper reporter", mother to unsubstantiated amounts of children, EMT, secretary/treasurer and binge drinker all at once is that it doesn't work out very well. At least the drinking and geometry. Everything else gets along fine. I am experimenting with spacing those two out from each other. But seriously - I have had a headache for two weeks straight and I am pretty sure it isn't just the wine. I also refuse to blame the toxic gasses released by the delinquent cutting into aluminum containers in welding class because welding is fun and if they knew that the delinquents were running me around, they might not let me teach it. I barely got away after one of the aforementioned delinquents spray painted an electrical outlet black instead of his metal project when he snuck off to the woodshed paint room, but I was able to prove plausible deniability and actually get the delinquent off. He later shook a volatile chemical container nearly to explosion point in the chemistry classroom, but luckily the class clown staved him off from the brink of disaster. You know it's bad when the class clown intervenes.

So, this is my life lately. Delinquents and miniature engines and a lot of wine. Or beer. Or whatever happens to be pouring STAT.

I have been on several EMT calls lately involving violent felons - and being the first and often only responder for the 20-45 minutes it takes for law enforcement, the transporting ambulance, or ANY OTHER HUMAN BEING to get there, it compelled my bestie to buy me an adorable green taser. I am kind of excited to try it out, but successfully resisted the urge when my own 17 year old daughter made an obscene show in my classroom the other day. Looking back, it was foolish to not whip out the little device and cut her exhibit in ABSOLUTE INSOLENCE short, but then the paperwork, being that I was technically her teacher and not her mother at that moment in time (a concept that she CLEARLY did not understand) was a formidable thought. 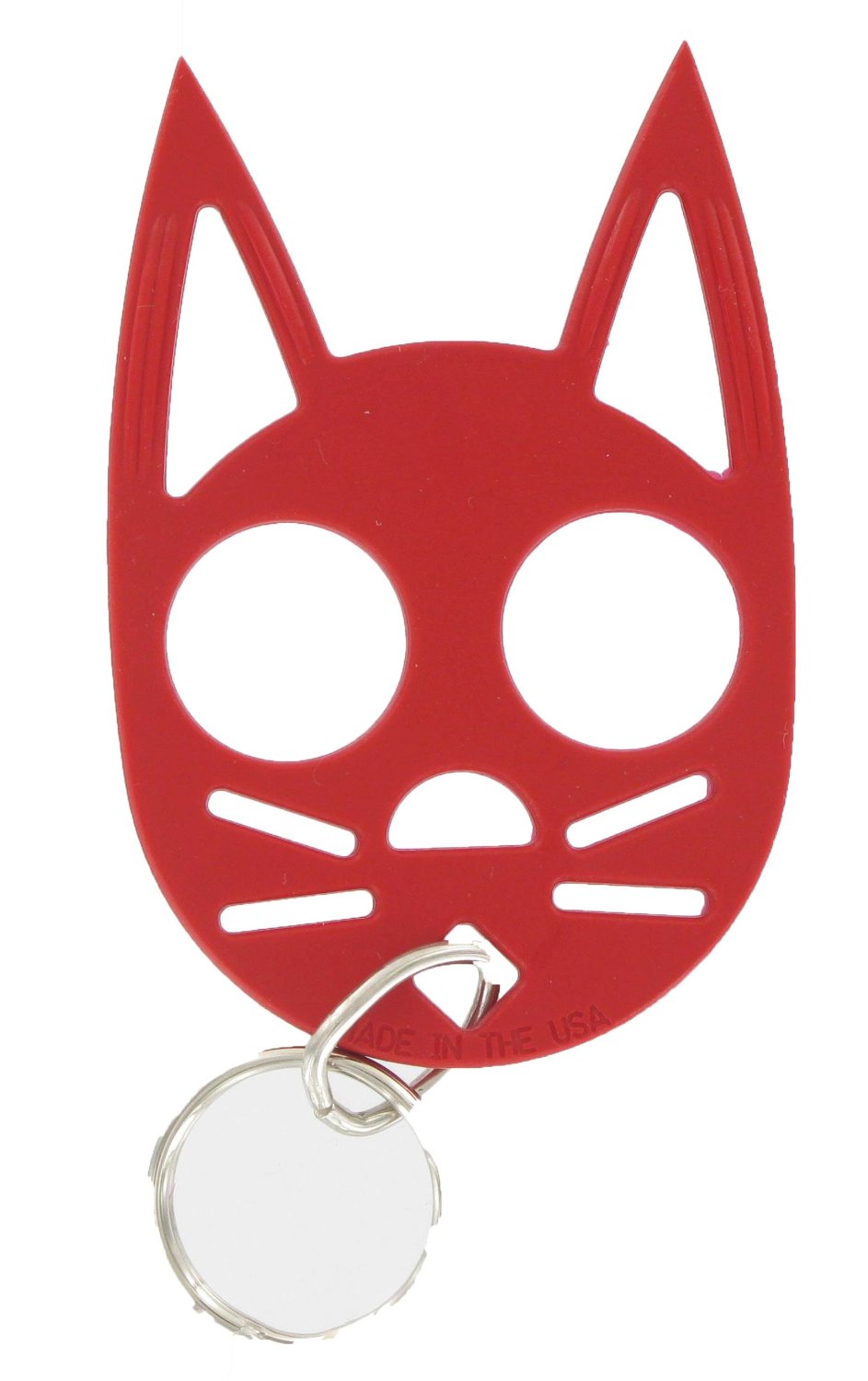 In addition to the taser, and a BAD-A** little gismo called the CAT (available at amazon), which is like brass knuckles that aren't brass but bright red plastic and LETHAL (my BFF also got for me), I have decided that I need a gun. That's all well and good, especially since I am surrounded by gun experts and aficionados, already have my concealed carry permit to go along with access to endless advise and hopeful some test runs... and am only slightly afraid of shooting my last remaining ovary out accidentally, but I got a little confused today when I was Googling both Ruger LC9 and orthocenter, and got the stat sheet for the gun mixed up with the measurements to find the centroid.... Another nod to NOT multitasking every.single.minute. But I am muddling through. Somehow.

The good news is that I said NO to adopting a homeless pot bellied pig, instead passing that piganthropist baton to my BFF (I know, what exactly is SHE getting out of this relationship, you ask?), and living the vicarious pet farmer's life through her. Also, I am now more well armed for both EMT calls and welding class, since I can use my Cat on the delinquents when they try to spray paint penises on the walls of the painting room. Boys.... I hope they behave tomorrow because I have big plans to weld myself a new trivet. And if ANYONE knows what orthocenter is, I am still looking....
at 04 February No comments: