Things About Being Crabby

Do you ever open your eyes in the morning just knowing that it's the Worst Morning Ever? I mean, it could be because you slept like crap, tossing and turning until 2:30 AM with aching joints and twitching muscles, which are alternately punishing you for working out hard all weekend and then not working out at all on the Longest Monday of Your Life. It could also be the constant, relentless gray frozen drizzle outside - the water sogged leaves on the ground and slippery mud underfoot.

I had to work hard to not snap at a certain 11 year old. First for hogging the bathroom. Then for coughing. Then for breathing. I had to bite my tongue to avoid using it to lash at a 15 year old for eating breakfast, and then daring to look at me. Even Dagny wasn't cute this morning.

My stupid prescribed supplement shake was cold and disgusting. My reheated coffee tasted like goat piss. Nothing was ok this morning. I was on the verge of tears when I had to face a classroom of students who had no idea how terrrible the world was. How ignorant can they be? And why is it the rule of classrooms everywhere to be kept at -45 degrees? Don't they know about the negative effects of hypothermia on the learning process, not to mention teacher's attitudes? Is it bad that I am somewhat relieved to be the second hand recipient of one of the reprobate students' too loud headphones playing angry, school inappropriate rap? Eminem just speaks my language some days. Mainly the cuss words.

I believe that today should be the Internationally Declared Holiday of Sweatpants and Not Talking to Anyone.

I want my heated blanket, my wiener dog and an unlimited supply of some sort of delicious soup, along with all-I-can-eat cheddar bay biscuits from Red Lobster. I want to marathon episodes of Arrow to restore my faith in humanity and the power of a well-defined 6 pack. I wish it would just snow already and make perpetual couch time socially acceptable. And I probably need someone to tell me to quit being a big baby.

If anyone tells you that you can't have PMS without a uterus, just send them over here, we can have words. In the meantime, hopefully this will help.... 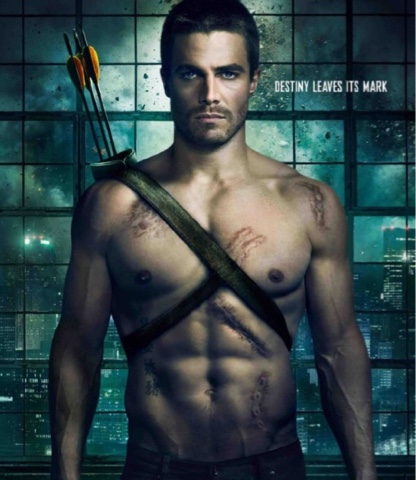 at 10 November No comments: