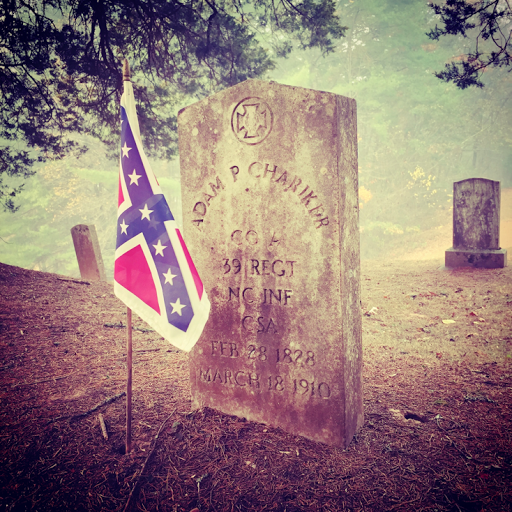 Things About My House

I have a pretty magical house. I don't know if you know that, but I do. It's not just the WWII Bomber nose ceiling fan and the collection of stolen signage of felonious proportions. It's not even the homey aura of too many dogs, cats, hedgehogs, guinea pigs and various and assorted other known and unknown pets that make it magical, although that helps. It's not the silvery sheen of unicorn breath (dried bloodhound drool) on every arm of every piece of furniture. It's not the rainbow of ABC gum on the DVD shelf donated by high school students from every continent in the world. It's not even the archeological collection of candy wrappers from holidays long forgotten underneath the couches.

If I had to pinpoint what really makes my house magical, it's the eery and unexplained phenomenon that happen when you're least expecting. Like late at night, or even 2:39 AM when you've almost just drifted off to sleep after a long shift at work and aching feet have kept you awake. It's when you hear the mysterious tinkling joy of a 6 month old kitten who found a jingle bell ball that some sadistic child purchased for him at the dollar store. It's the realization that there are 18.74 square miles of hard, resonant, bare floor directly under your bed on which to roll the jingle bell ball. You had no idea such vastness existed in your domicile until 2:39 in the morning when Jim Halpert started rolling his jingle bell ball back and forth underneath your bed for miles and miles and miles, as if the rolling and jingling could just go on forever... I mean, if you had known it was there, you would have certainly utilized it for storing all of those clothes that are organized neatly across your bedroom floor in an easy-access schematic for any occasion dressing. If you had known there were nearly 20 square miles of bare floor, you might have bought a throw rug or two. Or an acre or so of carpet, so that Jim Harpert would have something to scratch up and pee on when his litter box got moved outside by someone who was tired of looking at it and cleaning it out and all of the things that one grows tired of with litter boxes.

Magic, my friends. Like the wardrobe entrance to Narnia, the bare floor under my bed holds endless and mythical potential.

My house is also magical because it does that trick where if you find one leak and fix it, another one instantly develops several feet away in an entirely new location. Ceilings, plumbing fixtures, animals... you name it, the minute you clean one puddle up, a new one appears to replace it.

We also mysteriously breed flies here. Whether it's the rotting carcass of a forgotten pet underneath the furniture (maybe they drowned in candy wrappers) or whether Frank the Bloodhound has a collection of putrefying artifacts he has salvaged from the garbage hidden out of sight, I am not sure, but there is an army of flies multiplying somewhere and it's a little unnerving as the temperatures drop below survivable degrees for these insects.

There are technically only three people living here now, along with 8 creatures (not all inside!) that have names and a myriad of giant spiders that we refuse to acknowledge, but somehow, the house always looks like 17 college students live here. It's almost like a haunting. There's never anybody home between work and school and sports, but the sink is ALWAYS full of dishes and there's never a clean glass in the house. It's supernatural. Sometimes I wonder if the dogs have parties while we are gone, mixing drinks and chilling on the couches like a bunch of frat boys. It wouldn't surprise me. It would explain what happened to that liter of Fireball that was in the freezer. It would also explain how we go through 2 gallons of milk a week and four boxes of cold cereal. Probably Jim Halpert instigates all of it, prancing around on his hind feet like he's a celebrity monkey-person, drinking cinnamon whiskey and making all the messes. Cats. SMH.

Any way you cut it, it's magic. Upright walking cats and garbage mongering dogs, we do magic here. We dirty every dish without ever coming home and we provide endless horizons for feline antics all.night.long. All the cool stuff happens here.

at 06 November No comments: