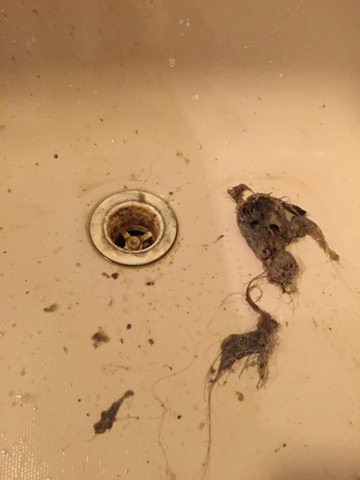 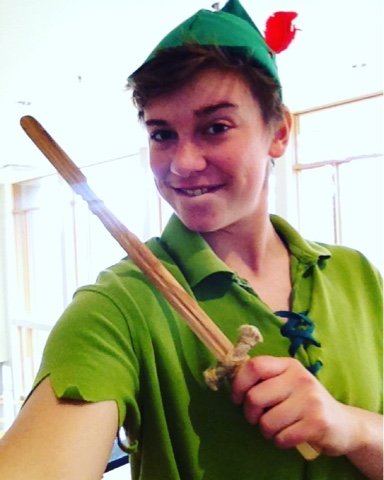 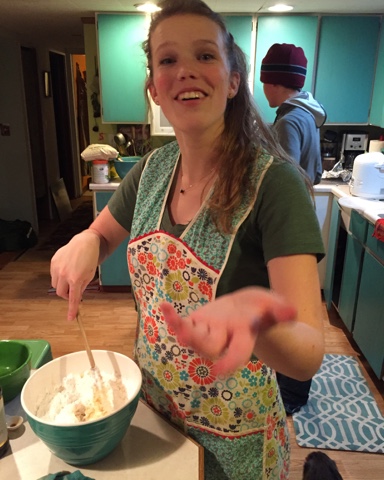 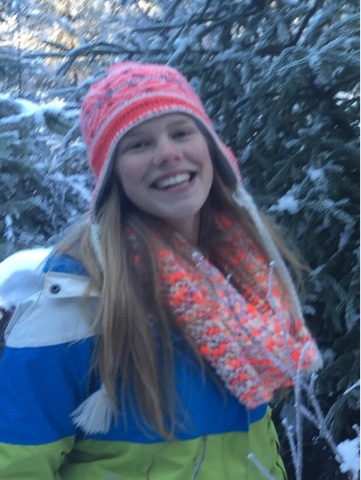 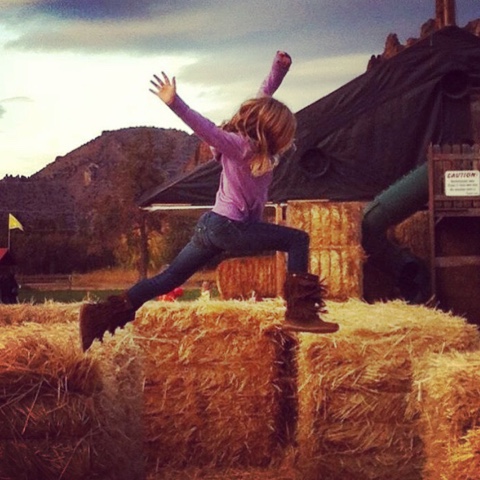 It's a girl thing.
at 05 January No comments: