I have had this recurring nightmare for several months. It changes setting and the details are usually different, but the overall theme is the same, and the horrible feeling that comes along with it. In every dream, I am being pushed backwards by some invisible force - like gravity. Sometimes I am in a car, or walking, or some other mode of transportation, some of which I don't remember, but against my will I begin to roll backwards, picking up momentum. No amount of braking, dragging my hands and feet, screaming, or trying to jump off will stop the ride. Into traffic, against traffic, I roll, going faster and faster. In one of my dreams, a friend's young child was behind me and I couldn't stop my car. It was the most horrific, helpless feeling. I woke up in a cold sweat with tears running down my face. I had the same dream last night, but it was me and Aspen, maybe on a bike or something, rolling back down a huge hill with no way to stop. Traffic rushing at us, gaining speed with every second. We were locked on and couldn't bail off. I was completely out of control.

Some days this feels like it's happening to me when I am awake.

I am hearing it now, the message. The voice of the universe is whispering to me about the powerless route that my life has been taking for years. The forces driving backwards against my will into chaos and danger and destruction. I want off of this ride. Last night something in my dream shifted and I began to push back with my hands and my feet and my voice with all of my might. I barely slowed the momentum, but I was doing SOMETHING. This is where I am. I am ready to push back and fight and not be ruled by the bad decisions and fears that have been directing me for more than 20 years. Maybe I won't stop the train right away, but I am gonna create a hell of a drag until I can get it turned around and heading the right way.

I am ready to be in the driver's seat of my life for once, as much as somebody can be. Not being blown around by every landmine and catastrophe that falls in my lap. Not being distracted by the easy outs and hand outs and bail outs and escape routes (beer, anyone?). I want to push through until I crest that hill and gravity takes me where I want to go. I want to quit coasting backwards. I want to quit having nightmares. I look around at my friends and family and realize that I have so much to be thankful for, and we all have things in our lives that are out of our control. It's how we handle the hits that define who we are as people and I have spent many years coasting around my circumstances instead of wrestling them back to the place I want to be. Its the action (or the inaction) that I take that determines my direction. It's time to be the driver of my own life. 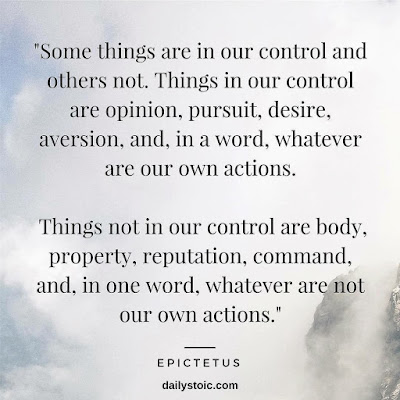