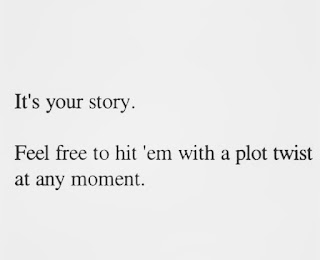 at 01 October No comments: